The most sought after apple currently is Honeycrisp. This new apple is known for its superb flavor and crispness. Developed in Minnesota, it grows best in Northern climates. We have several of our own Honeycrisp apple trees here at Tuttles, but we find that Honeycrisp variety performs better further north in Indiana, Michigan and Minnesota. Currently Northern Indiana variety available.

Beloved by kids of all ages for its tart flavor and small size, Jonathan’s influence has been spread by a number of well-known crosses. They have a spicy tang that some people also note in the apple’s descendants.

A cross between Ben Davis and McIntosh, the Cortland was developed by the New York Agricultural Experiment Station in 1898. It’s flavor is sweet with a hint of tartness. It is juicy and has a tender, snow-white flesh. Excellent for sauce.

Red delicious with their unmatched shape and beauty have become the North American symbol of the apple. The thick skinned fruit has a yellow flesh that is sweet in flavor.

A cross between Jonathan and McIntosh apples, Jonamac is closer to a McIntosh in terms of flavor, just a bit sweeter. Many people love the touch-of-honey taste of a Jonamac to eat out of hand. The first Jonamac apple was grown in 1944 at the New York State Agricultural Experiment Station in Geneva, New York. After a period of testing, the variety was introduced to the market in 1972.  Jonamacs are a great choice for applesauce, where their soft texture yields a smooth puree.

This beautiful crimson red apple was developed in cooperation by the University of New Jersey, Purdue University, and The University of Illinois and released in 2005. True to its name, this apple has very crispy, yellow flesh with a good amount of juice and a balanced sweet-tart flavor. This dense apple stores well in the refrigerator, lasting several months.

This apple is a cross between Jonathan and Golden Delicious. It has reddish-orange skin, crisp and juicy flesh, and an excellent sweet-tart flavor. It’s balanced taste make it a great choice for pies and applesauce, as well as salads. Though their texture is crunchy when first picked, they become much softer after a few weeks of storage.

Golden delicious have a rich, mellow flavor and thin, tender skin that doesn’t require peeling for most recipes. Its firm, white flesh retains its shape and flavor when baked, making it the preferred “all purpose” cooking apple.

CURRENT PICK YOUR OWN INFO

As of 10/11, all the apples have been picked.  Plenty of apples available in the Farm Store or you can search and find apples in the orchard.  This year due to the snow in April, we only had about a 5% of crop on the trees for picking. 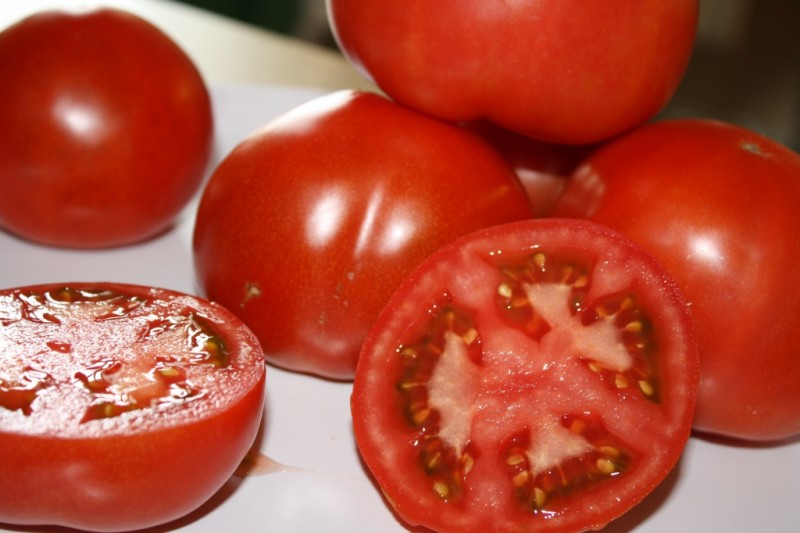 We currently have our own tomatoes in the farm store. Stop in to take some home today.  10/16 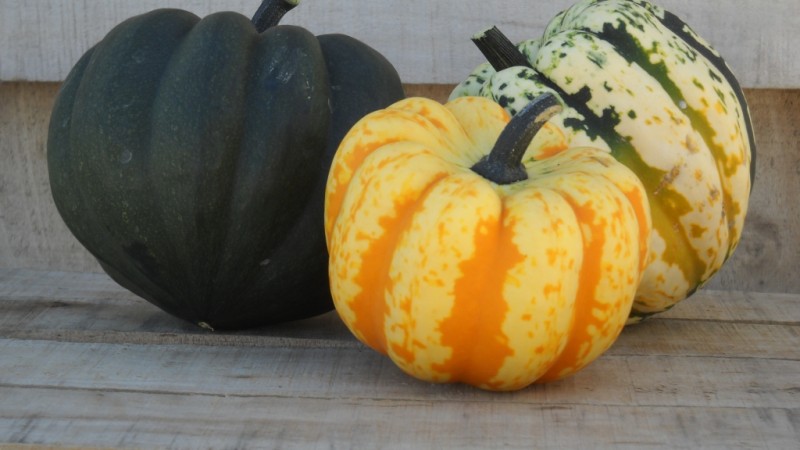 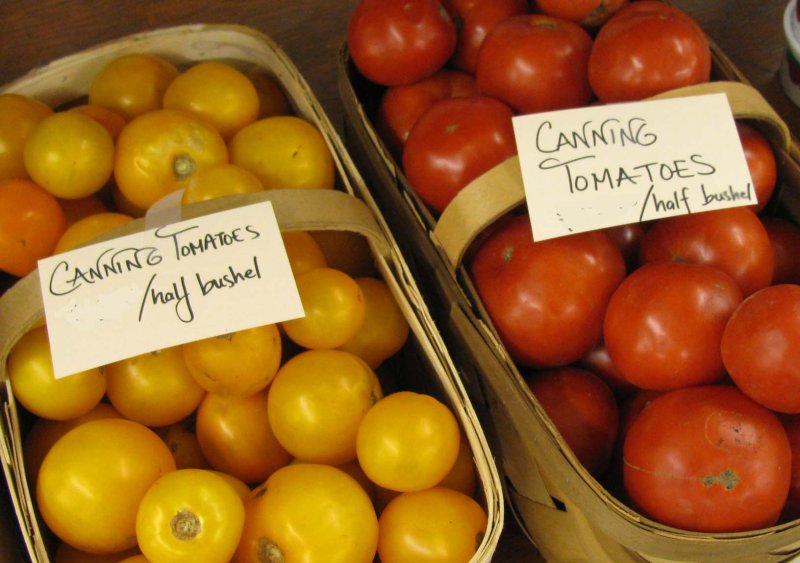 They are sold in half bushel (approximately 24lb) when we have availability.

We are currently sold out of Concord grapes. 10/16

We have butternut squash in the farm store. 10/16 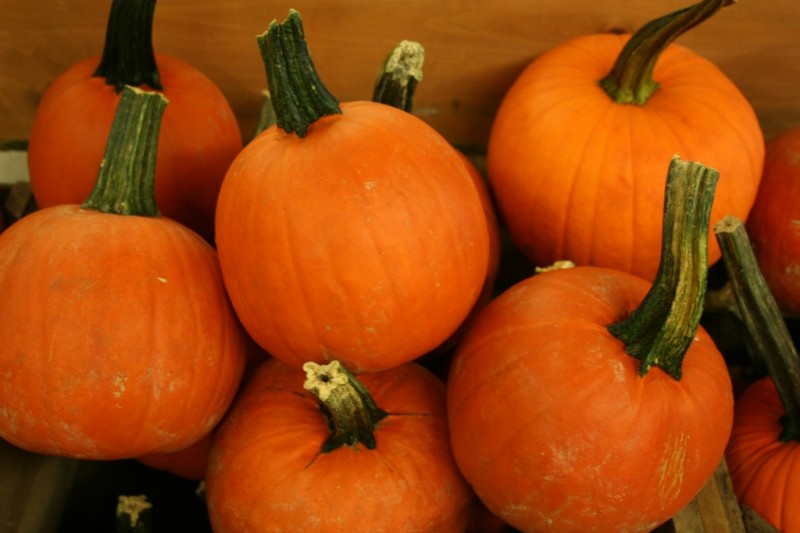 Available for purchase and fields are now open. 10/16 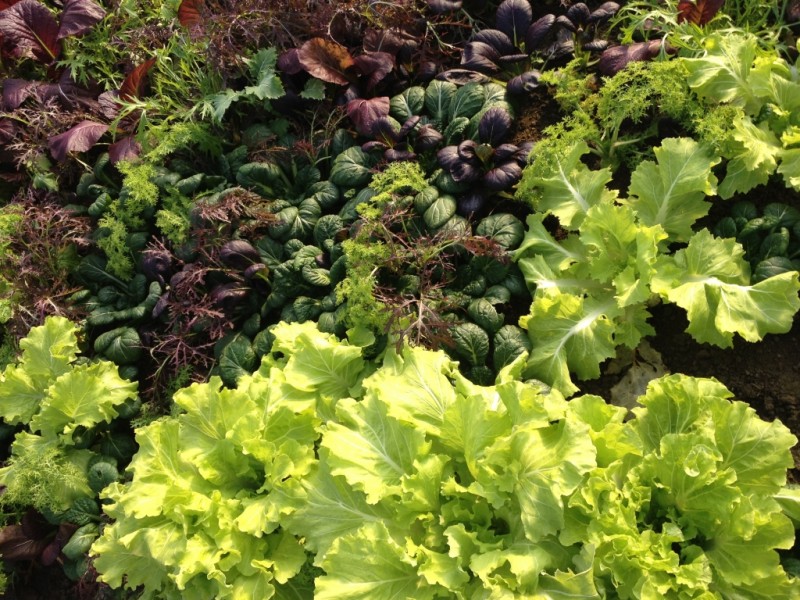 *Note: We do our best to keep this as accurate as possible, but at times we are very busy and availability may change throughout the day.  Feel free to call our farm store 317-326-2278 if you are coming a long distance for a specific item.